Northern_D
I've Been Here Awhile
In response to Datalink
Options 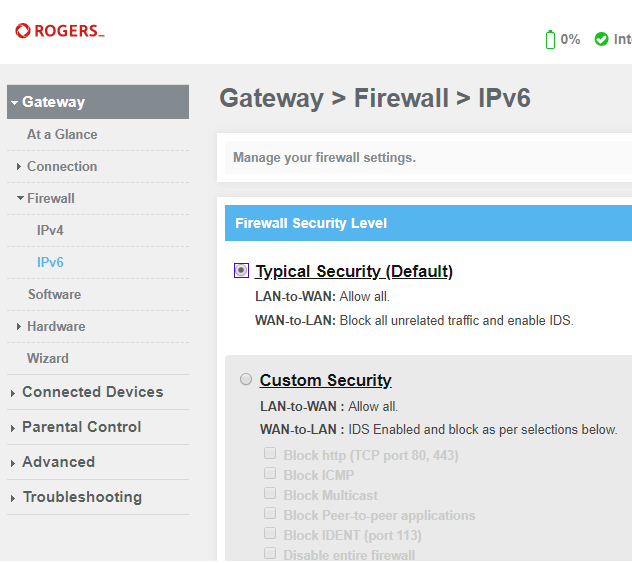